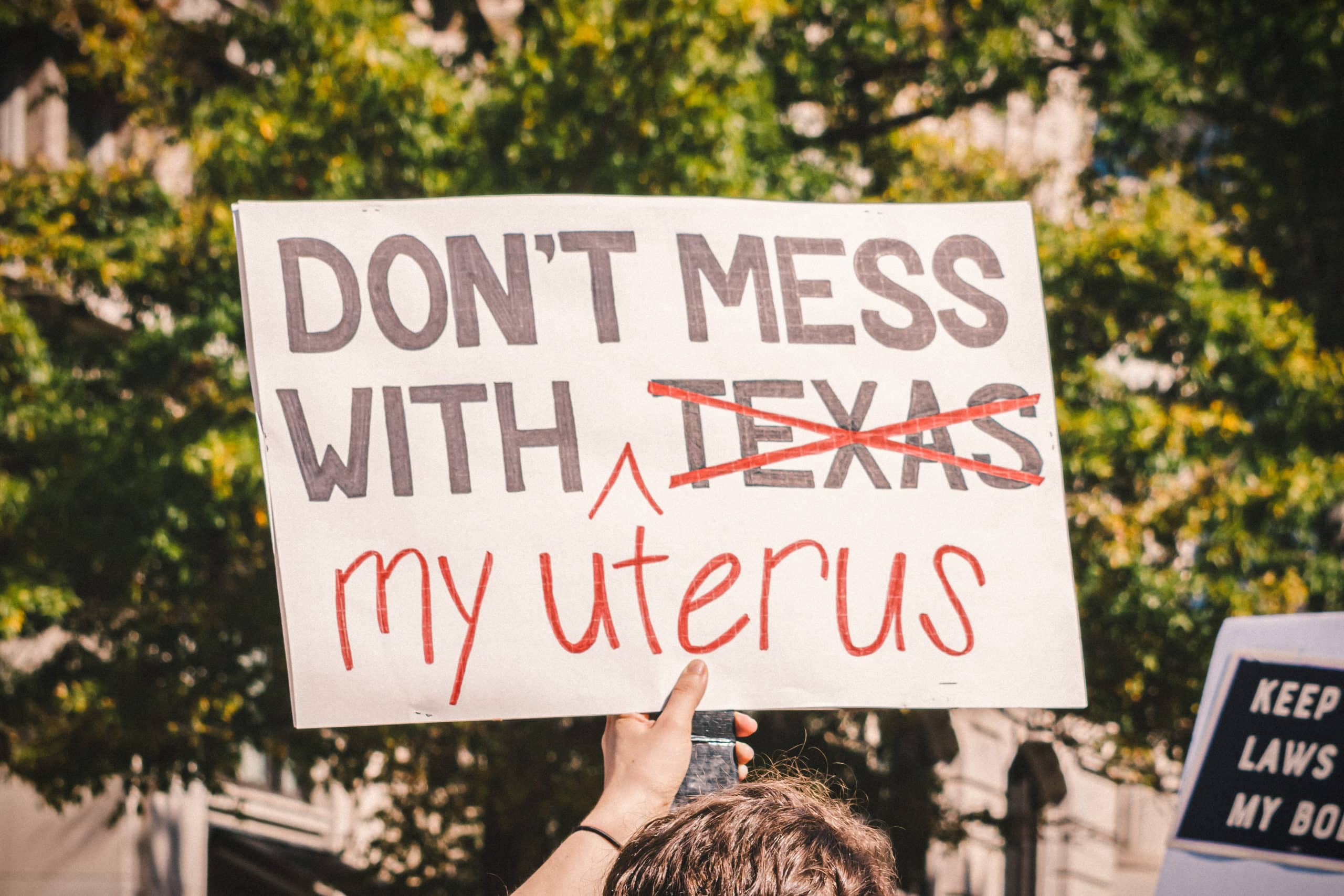 For more on Texas SB 8, check out our special report.

With the Supreme Court’s recent overturn of Roe v. Wade, many people in the United States have lost community access to life-saving abortion care. At Texas Policy Evaluation Project, our latest research in Texas documents how abortion bans and their threat of civil and criminal penalties negatively impact the health care of all pregnant people in our state.

Enacted a year ago today, Texas SB 8 restricts abortion at about five to six weeks’ gestation, before many people even know they’re pregnant. After its implementation, we have witnessed both the devastating impacts on abortion access and the emotional consequences for pregnant people seeking abortion care. At the Texas Policy Evaluation Project, our recent study found that the abortion restrictions in SB 8 also created a chilling effect for clinicians who care for pregnant people and adversely affected patients experiencing medical complications during their pregnancies.

Abortion bans are not only inhumane, they are also imprecise. They hinge on medically inaccurate beliefs that abortion care exists outside of routine pregnancy care and that pregnancy complications have a clearly outlined definition or path.

SB 8 allows only narrow exemptions for when people may receive abortion care. Physicians must document that there is a medical emergency with an imminent threat of death to provide hospital-based care for pregnancy complications that occur after detection of embryonic cardiac activity. This ban therefore obfuscates necessary, immediate interventions for people with pregnancy complications like the bag of water breaking at 18 weeks, a pregnancy growing through a cesarean section scar, or heart failure. The upcoming abortion “trigger” laws of many other states have similarly narrow exemptions as the one in Texas.

In other words, abortion restrictions do not exist in a silo—they worsen the availability and quality of care for all pregnant patients.

We interviewed clinicians across Texas who cared for pregnant patients with complicated pregnancies. This included maternal-fetal medicine specialists, OB-GYNs, and genetic counselors. We also interviewed pregnant patients who had health complications or received a concerning fetal diagnosis and tried to access abortion care in Texas or out of state. After SB 8 and now post-Roe, many of these patients are no longer eligible for hospital-based abortion care in Texas.

Because of the diversity of interpretations of SB 8, physicians are making decisions about the care of pregnant people based on the fear of repercussions.

A mother of four told us that when she was 14 weeks pregnant, she required hospitalization for blood clots that traveled to her lungs. She was terrified and asked five doctors for an abortion, but they refused to discuss anything with her because of SB 8. After being hospitalized again for complications, doctors told her “the only thing they could deduce was that the pregnancy was causing the blood clots.” She asked, “Well, if this is an at-risk pregnancy—I have four other kids that need me, that are alive right now that need me. What happens if I die because of a blood clot?” They still refused to talk to her about an abortion. The only person who offered her any information about abortion was the OB, who “didn’t even tell me. She wrote it down in a book” after her shift was over.

As states pass bans that include limited exceptions for the life of the birthing person, various hospital systems, legal teams, and individual providers will interpret these very narrow exemptions differently. Physicians are already being placed in positions where they have to wait until their patients are “on death’s door” to feel emboldened enough to apply exemptions. Physicians are telling us that they feel like “worse doctors” when they are unable to offer patients timely, evidence-based care.

Because of the diversity of interpretations of SB 8, physicians are making decisions about the care of pregnant people based on the fear of repercussions rather than the best, evidence-based care. Some physicians do not feel like they can offer standard medical interventions for patients experiencing complications and some have resorted to using less common or outdated practices like an early second-trimester cesarean section because these procedures might not be considered an abortion by surgical support staff or formally reported as abortions. This surgery increases a patient’s immediate risks for complications as compared with dilation and evacuation or labor induction and can have negative implications for future pregnancies.

Pregnant people in these situations have described feeling hurt, confused, and overwhelmed when they realized they cannot access the abortion care they need close to home. People who experience multiple structural oppressions have been and will continue to be most impacted by abortion bans. People without the resources to travel out of state for abortion care will be forced to continue pregnancies that will not survive or could be detrimental to their health. Patients who have the means to travel may not be willing to risk waiting until they are deemed sick enough to be cared for under the medical emergency exemptions in state laws—and instead will take their chances traveling by car or by plane with a medically dangerous pregnancy complication.

Both pregnant patients who wait and those who travel out of state are being placed in unnecessarily risky circumstances by laws that defy evidence-based medical practice. Timely access to abortion care is a human right and absolutely critical for the safety and wellbeing of all pregnant people and our communities at large.